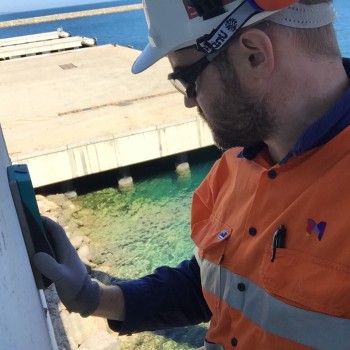 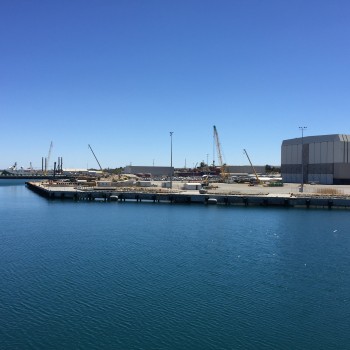 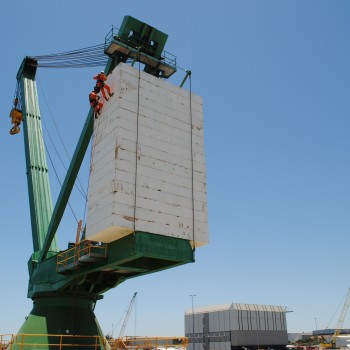 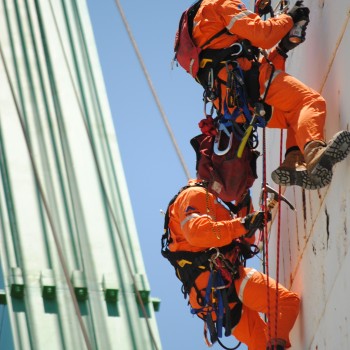 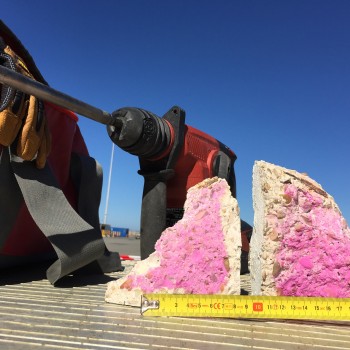 It is understood that the crane was originally constructed in the 1970s and used in Europe for several decades before being brought to its current location and recommissioned.

The crane has 16 reinforced concrete counterweights with dimensions of approximately 6mx3mx0.6m. These counter weights were showing signs of distress and concrete was starting to spall from them, presenting a hazard to people working on the site. MEnD engineers completed a comprehensive delamination survey of the counterweights via rope access. NDT and concrete samples were also secured from the structure to determine the cause of the deterioration. Loose and delaminated sections of the concrete cover were removed to make the area safe.

Based on the findings from the investigation MEnD provided several budgeted remedial options for the counter weights. 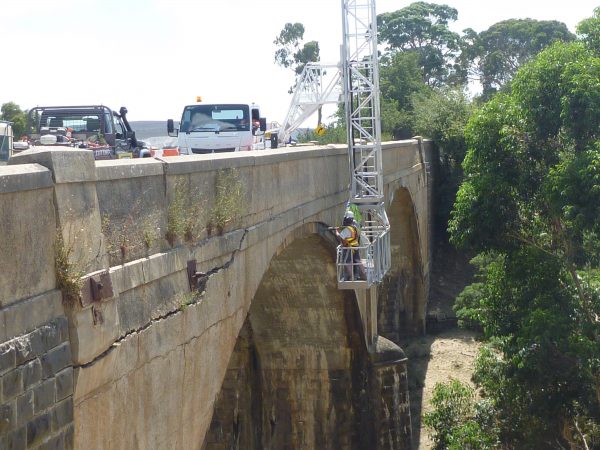 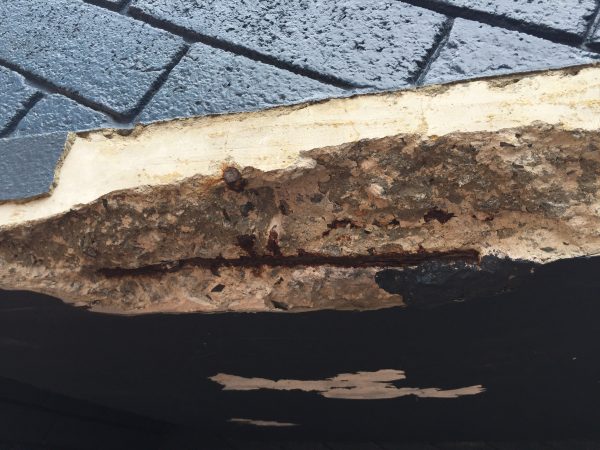 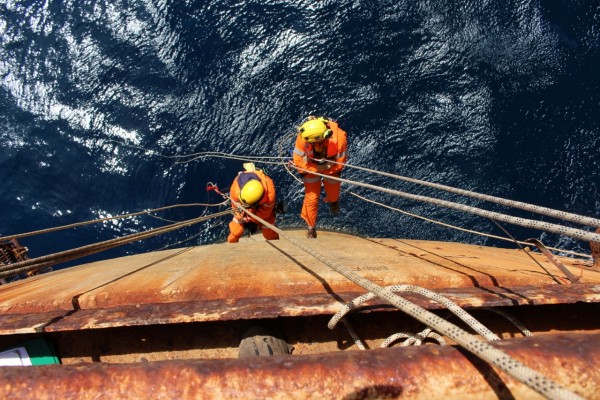 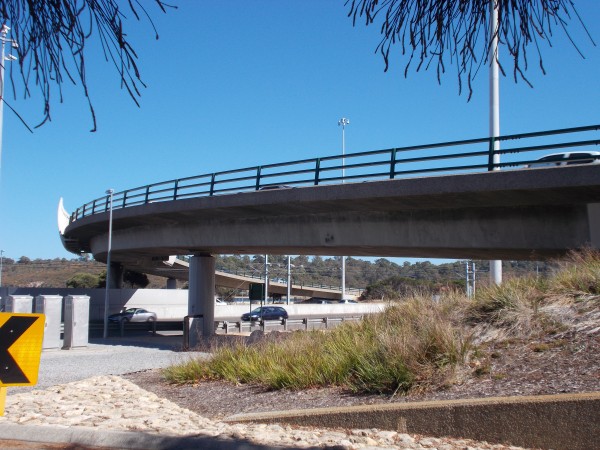 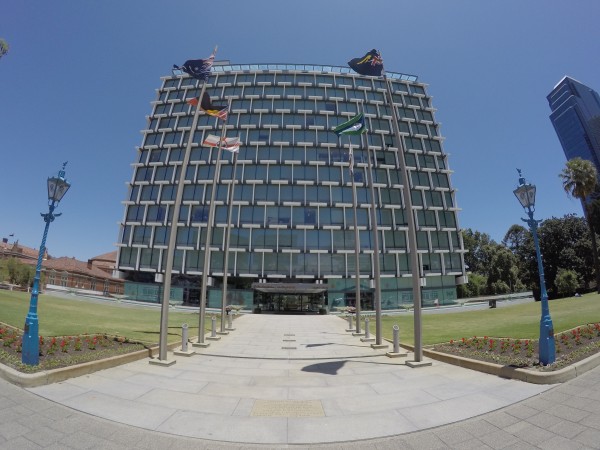 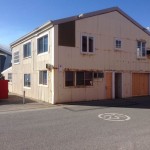 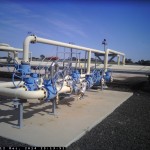